For some, playing sports is a hobby.  For others, it is a way of life that helps them move forward every day.  Being able to showcase their talent and compete against the best athletes within their sport is what many thrive for.  Competing within the United States gives you the edge of competition you have been in search of.  Additionally, it allows you to showcase your talent in front of the most popular mainstream media outlets.

At The Law Offices of Jamiel J. Peterson, P.C., we are dedicated to helping foreign athletes achieve their goal of competing at the highest levels within the United States.  Learn more about how you can come to the United States on a P Visa below.

The P Visa allows professional or amateur athletes to come into the United States temporarily solely to perform in a specific production, athletic competition or event, whether individually or within a group.  The P Visa requires that such individuals fall within the following categories:

The term of the P Visa is usually based on how long the performance or competition is scheduled to last.  The maximum stay is up to 5 years but may be extended to a maximum 10 years. 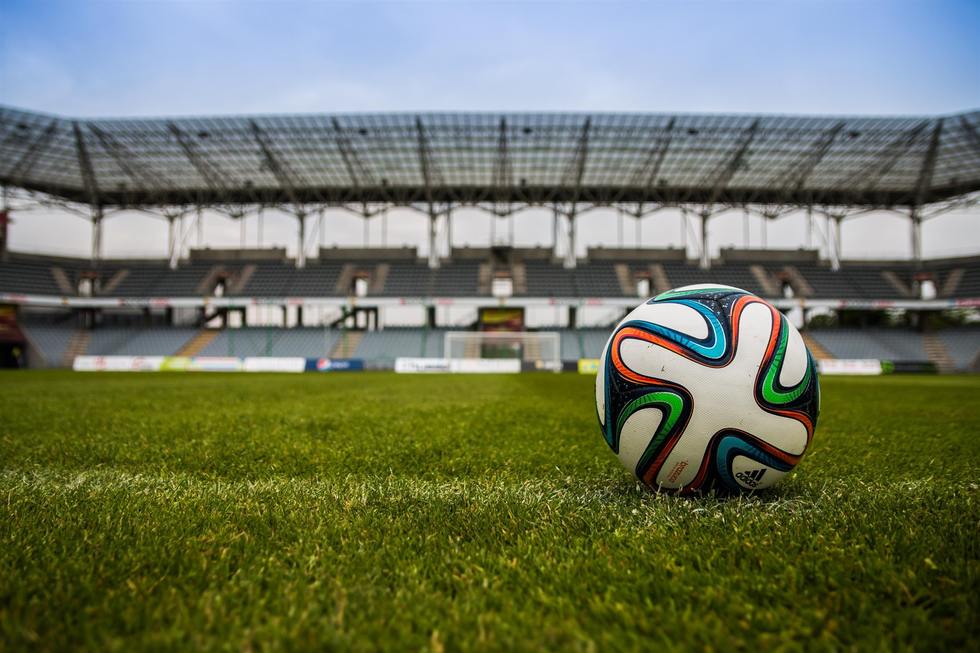 What form is used to apply for a P-1 Visa?

The P Visa must be filed using Form I-129, Petition for a non-immigrant worker along with the appropriate fee and supporting documents.  It must be filed by your United States employer, agent, or sponsor; these individuals must also file Form I-129 to extend your stay within the United States or to request change of status.

When filing for a P Visa on your behalf, your employer, agent, or sponsor must submit the required documents with the petition.  Required evidence will include: 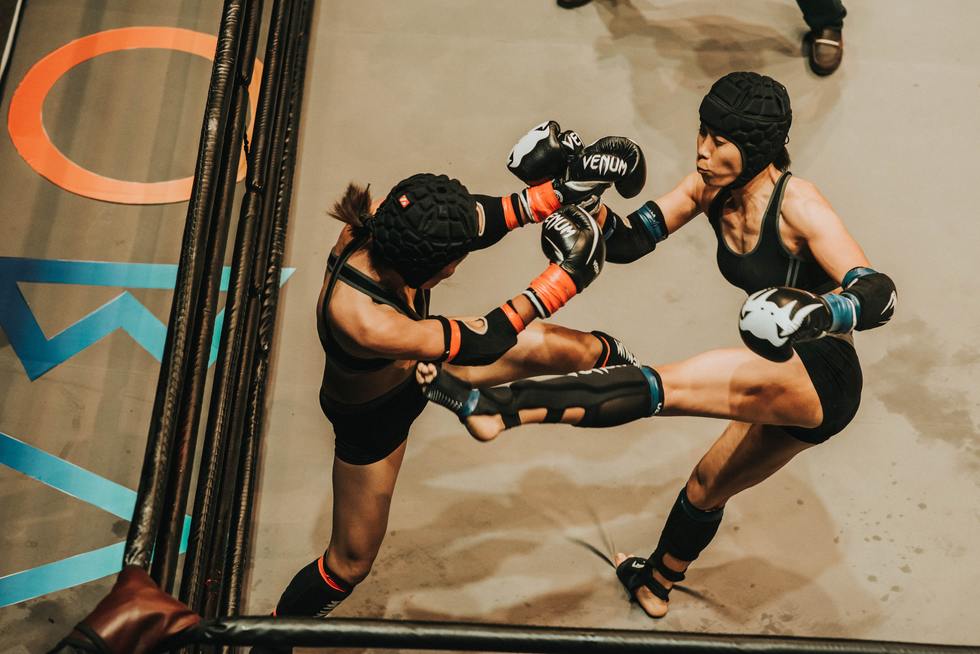 In order to come to the United States on the P Visa, athletes must be travelling to participate in an athletic competition in a sport that you are internationally recognized in.  International recognition is exemplified when you have a high level of achievement in a sport, demonstrated by a degree of skill and recognition substantially above that of an ordinary athlete in that particular sport.  You should be able to provide that your achievement is leading and that you are well known in more than one country.  The event or competition you plan to participate in must be one that is distinguished and requires the participation of internationally recognized athletes.

In addition to your contract with a major United States sports league or team, you will need to submit at least two of the following: 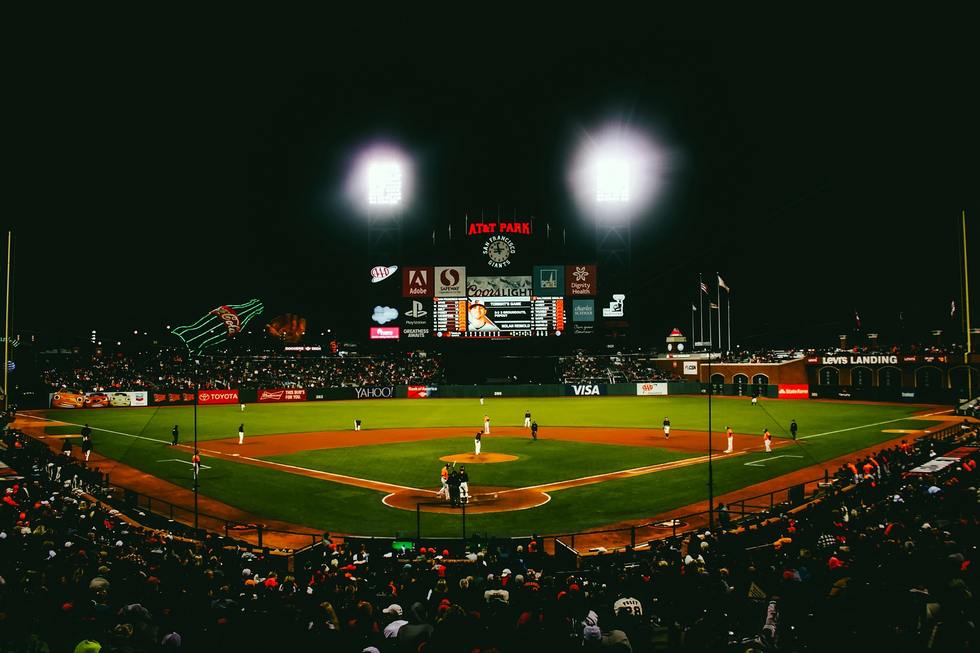 In order to come to the United States on the P Visa, you must be coming to gain employment as an athlete by a professional sports association with six or more teams with a combined revenue that exceeds $10 millions annually.  The association must have governance and regulations over exhibitions.   You may utilize the P Visa to join a minor league that is affiliated with the larger association previously described.

You will need to submit evidence that you are working for a United States team that is part of a professional association with six or more teams.  This can be evidenced by the following:

Establishes that the association or league has a combined revenue that exceeds $10 million annually.  This can be established by

Establishes that the association governs the conduct of the players and regulates exhibition, this will include:

When submitting this petition, sufficient evidence for the P-1 Visa petition will include:

If the athlete has a P Visa, his or her parent can seek an P-1S visa if the parent has the ability to evidence that he or she is essential to the athlete's performance (i.e., trainer or wellness coach).  Additionally, a parent may qualify for a temporary visa such as an H-1B work visa or if the parent has the ability to invest in a business, an E-2 Treaty Investor visa.  If the parent wants to pursue education within the United States, they can seek an F-1 Student Visa that would require at least 12 credit hours per week.  Spouses and unmarried children under age 21 are able to obtain a P-4 Visa.  The P-4 does not authorize them to work in the United States but it does enable them to attend school or college.

What if I wanted to stay in the United States permanently?

The P-1 Visa could be a way for you to apply for Adjustment of Status.  Doing so will allow you to seek permanent residency while within the United States.

To discuss the P-1 Visa process and application in more detail, contact our office to speak with a sports visa attorney today, (888) 588-5717.  You can also submit your information below and we will contact you immediately.