LET US FIGHT TO KEEP YOU IN THE UNITED STATES

Generally, deportation is divided into two categories, inadmissibility and removal proceedings. Deportation relating to inadmissibility prevents a person from entering the United States. On the other hand, removal proceedings force individuals who are already within the United States to leave the country whether they are here legally or illegally.

Deportation grounds can be described in the following categories:

The thought of losing someone to deportation is devastating. Generally, individuals who face removal have either been arrested by local or federal law enforcement upon entering the United States illegally or they are currently living in the United States and have been served a Notice to Appear to immigration court.

What if I am arrested by ICE or issued a removal order?

If you have been arrested within 100 miles of the United States border and you have been inside the United States for two weeks or less after entering illegally, you may be placed in the expedited removal process.  Unfortunately, expedited removal orders cannot be appealed to an immigration judge.  The lack of an ability to appeal does not bar you from challenging an improperly issued removal order for review by the government.

What is a Notice to Appear?

Notice to Appear is the formal document that begins removal proceedings.  Usually, you will received a NTA through the mail or in person.  Upon receipt, you are given a grace period of 10 days before your first hearing (master calendar hearing) at the immigration court.  Generally, the NTA lists your personal information and a statement on why you are subject to removal proceedings.  The NTA will also list the charge(s) or legal reasons why the United States government believes that you can be deported.  Lastly, the NTA will list the information of when you are to appear at your first hearing before the immigration court. 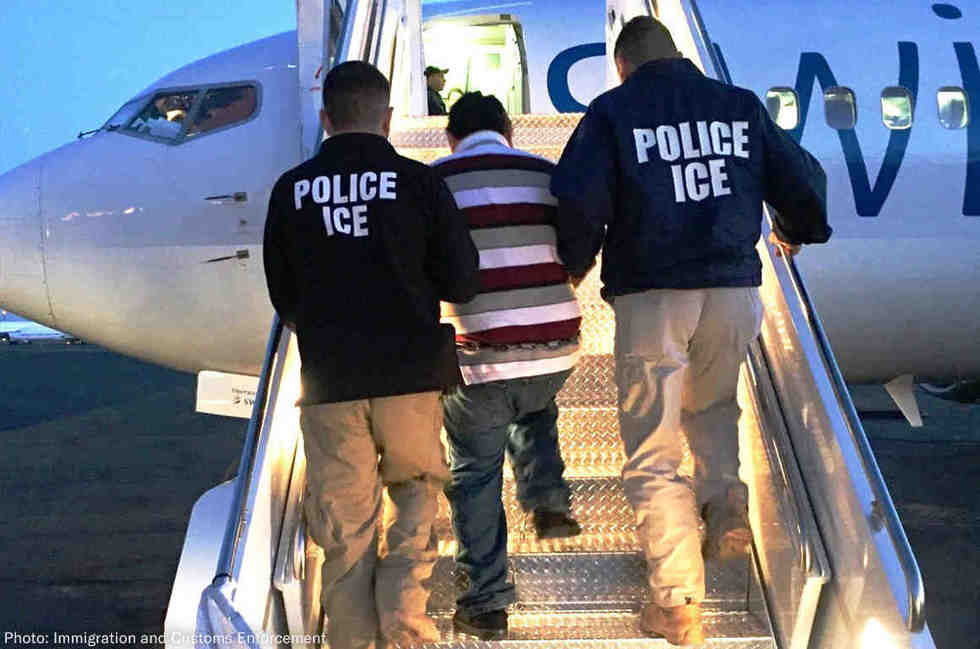 What if I am detained by ICE?

All in all, being placed in deportation (removal) proceedings is a very stressful and overwhelming experience.  If you or a loved one have received a NTA to immigration court, our office can assist you by attending each of your immigration court hearings with you and help you apply for relief from removal before an immigration judge.  We will research and investigate your case to determine the best form of relief that you may be eligible to apply for.

What are reliefs from removal?

Various forms of relief from removal are available.  We evaluate your case and consider all defenses to removal such as adjustment of status, asylum, withholding of removal, protection under the Convention Against Torture (CAT), cancellation of removal for persons not lawful permanent resident, cancellation under Violence Against Women Act (VAWA), deferred action, and voluntary departure.