What is a bond in Missouri criminal court? 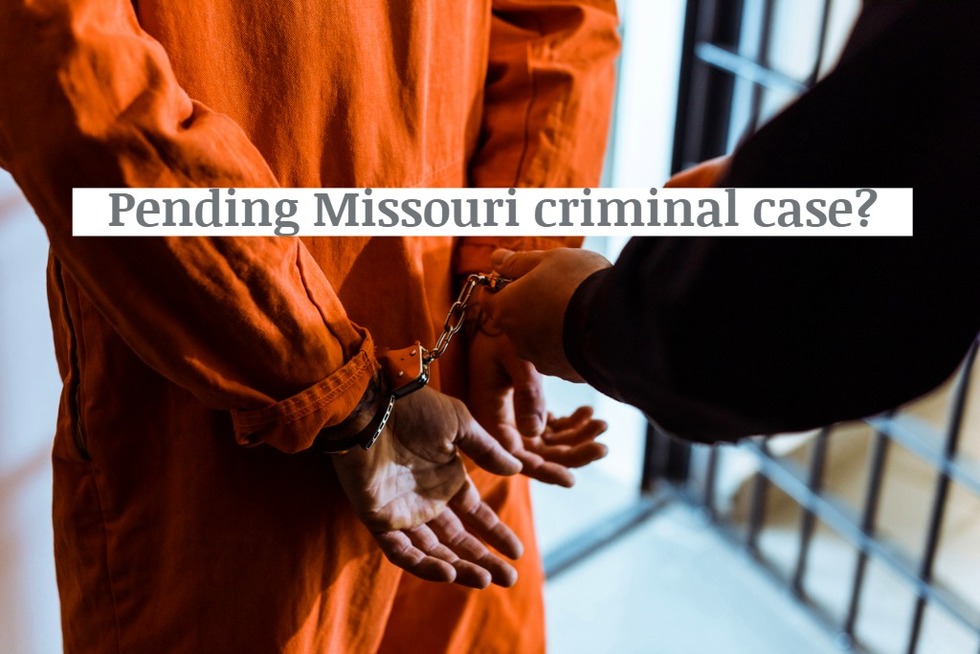 What happens when you see the judge for bond in Missouri?

In Missouri, once an individual is arrested and placed in jail, a judge has 48 hours to set their bond.  The bond is usually set at an initial appearance.  The initial appearance is a short hearing on the matter that can occur in person or via video.  If the accused appears in person, law enforcement will transport the individual to the courthouse to appear before the court.  When setting bonds, judges must consider the conditions of release that are non-monetary and nonrestrictive as possible in order to secure the individual at trial.

At the bond hearing, a Kansas City criminal defense attorney from our office can argue on your behalf reasons the judge should consider to lower your bond so that it can be more affordable to pay and be released.  Additionally, a Kansas City criminal defense attorney can argue your ties to the local community and are not a flight risk and very likely to show for your next court hearing.  Generally, for the judge to give strong consideration to these arguments, there must be an absent of the following:

In some cases, if you qualify, we can argue to the court and request that you be released on your own recognizance (ROR), a form of release that is based on your promise to appear and requires no bail.  Based on the circumstances, ROR may require minimal supervision and will be based on the type of offense you are charged with.

How can we get help with a bond in Missouri criminal court?

To learn more about how we can help if your loved one is facing a high bond and needs representation, call our office now to speak with a Kansas City criminal defense attorney, (816) 319-0508.